On October 1, 2016 the Pine Valley Gun Club hosted the 2nd Annual Blue Shoot in support of law enforcement across the region.  The inaugural event in 2015 supported the Pine Hill Police K9 Unit.  The event this year supported the Voorhees Twp. K9 Unit and as with 2015, the event was a great success.  Officers from across the county had the opportunity to meet with members of the Pine Valley Gun Club to share stories, experiences and to get to know each other.

Thank you to all the members of the PVGC for another special event.  We look forward to joining you again next year for the 3rd Annual Blue Shoot. 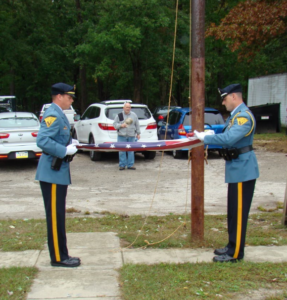 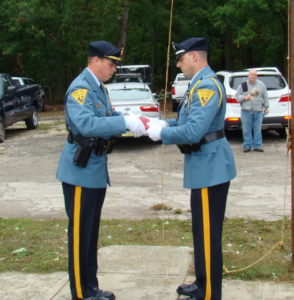 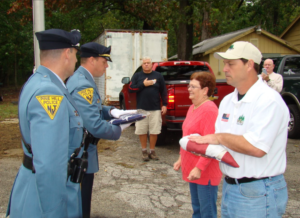