The Pine Hill Police Department will be cracking down on distracted drivers during April as part of New Jersey’s UDrive. UText. UPay. enforcement campaign.

Beginning April 1 and running through April 21, the high visibility law enforcement initiative will target motorists who engage in dangerous distracted driving behaviors such as talking on hand-held cell phones and sending text messages while driving.

The campaign is being carried out during the month of April, which the National Safety Council has designated as Distracted Driving Awareness Month. The New Jersey campaign is modeled after similar successful high visibility enforcement programs such as Click It or Ticket and Drive Sober or Get Pulled Over. 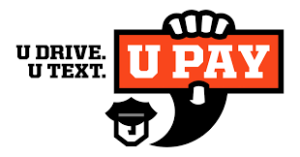